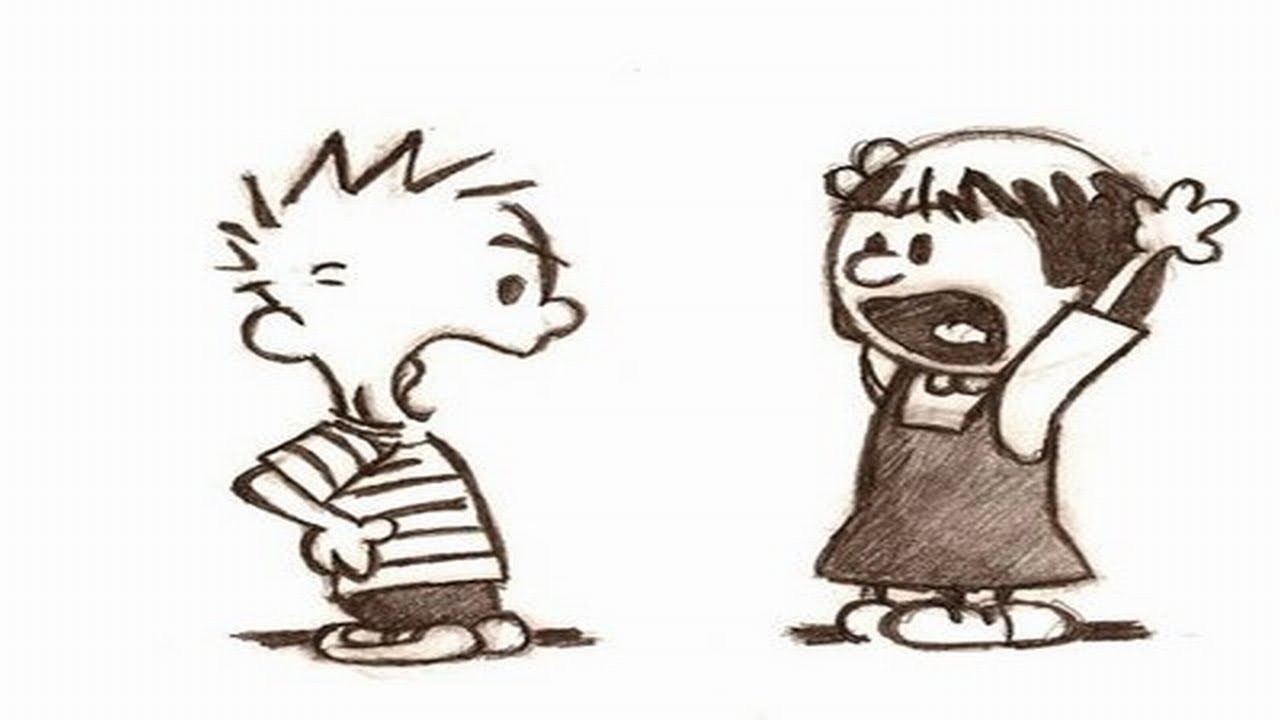 About 100 of us at NAPC have been reading a daily Bible-in-a-year plan. This is year 2 of our church-wide invitation to read together, and it has been one of the highlights of my spiritual life. I have read the Bible cover-to-cover around 6 times, but this form of daily reading never ceases to reveal new insights into God’s Word. Today’s Old Testament reading (July 29) covers the life of Uzziah in 2 Chronicles 26. Uzziah is a rarity in the line of kings in that he “did what was right in the eyes of the Lord” (26:4). He seeks the Living God instead of the various other false gods that previous kings worshiped, and he is willing to be instructed by the priest Zechariah. He is successful in his military campaigns, and brings Judah back to a position of relative prominence. But as so often happens in the Bible and in contemporary life, the success he experiences by the grace of God goes to his head, which leads to pride, which then leads to his downfall: “But when he was strong, he grew proud, to his destruction” (26:16). Because Uzziah oversteps his role as king by pridefully taking on a priestly role of burning incense in the temple, God strikes him with leprosy, and for the rest of his days he suffers from this disease. Over and over the Bible tells us, “God resists the proud but gives grace to the humble” (James 4:6).

Humility is a difficult virtue to cultivate. As Tim Keller noted, the moment we think we are growing in humility, we are proud of how far we have come! I’ve been reading a book this summer that I wouldn’t normally gravitate towards called Feeling Good Together (the title makes me cringe!) by David Burns. It was recommended by a counselor friend after I described a few relational troubles I was having. The three premises of the book are very simple:

None of this means that we forego our convictions or “give up.” And certainly there are exceptional cases (abuse or extreme manipulation are examples). But in Biblical terms, it sounds very similar to Jesus’ teaching in Matthew 7:3 – “Why do you see the speck that is in your brother’s eye, but do not notice the log that is in your own eye?”

One of the ways we can most effectively shine the light of Jesus in our current climate is to express our convictions clearly and remain humble in our relationships.

We seem to be afflicted in our current time with the inability to engage in discussions where we disagree, and still remain friendly and respectful. The most intense and controversial three topics out there – how to order society during the pandemic; racial issues; and the upcoming election – are nearly impossible to discuss. As followers of the most humble Man of all-time, we Christians have the resources to both passionately articulate what we believe, while also listening to those who disagree without vilifying or demonizing them.  We know that the problem is spiritual in nature: “For we do not wrestle against flesh and blood, but against the rulers, against the authorities, against the cosmic powers over this present darkness, against the spiritual forces of evil in the heavenly places” (Ephesians 6:12). While we might hold the correct view on any or all of the above issues, the other side is not somehow beyond the pale of God’s grace. We know that God has been gracious to all who repent and trust in Christ, though no one deserves that grace.

One of the ways we can most effectively shine the light of Jesus in our current climate is to express our convictions clearly and remain humble in our relationships. In our church and in our families, when we have relational difficulties we can practice humility by looking first at our own errors (though it’s painful!), and by taking the time to listen.

Christians, let’s be humble and clear in our convictions, all the while loving the very people with whom we disagree!