Most of the time when I go through my daily prayers, I am alone, it is quiet, and I’m holding a cup of coffee. I walk around the house or maybe take Calvin on a walk. It is a peaceful and joyful discipline most mornings. Last week, I prayed for an hour on Wednesday and Saturday mornings in a very different environment, with 15 or so people from NAPC along with other Christians in our city (Catholic and Protestant). I went to pray on the east side of Columbus as part of a 40-day vigil called 40 days for life, a pro-life international organization committed to peacefully praying for an end to abortion in our time.

Although I have believed wholeheartedly for many years that abortion is unjust and terrible, and that both the Bible and the Judeo-Christian tradition have spoken unequivocally about this (see below), I have been reluctant to participate in something like this for many reasons:

Pray with me for an end to the evil practice of abortion, and for the women and children who desperately need support through pregnancy and far beyond.

What changed? Well, the Holy Spirit dropped the hammer of conviction on me over a long period of time. I read about the horrifying number of babies that are killed every year (34.5 million across the globe in 2020 as I write this, which is 30 times more than the number of COVID deaths). I learned that Christians are actually doing many godly and sacrificial acts of mercy to provide for single and young moms who choose to carry their babies to full term (at the abortion clinic where we were praying, there were two clinics right next door and across the street started by Christians for the purpose of giving moms an alternative to abortion, with all kinds of resources for them). I saw just how committed our culture is to abortion on demand — keeping clinics open during the early months of the pandemic, while shutting down “non-essential” businesses and organizations (like churches). And I was inspired by my brother-in-law, a 30-year-old history teacher at Watterson High School, who for years has taken students to the Right to Life march in Washington D.C.

One of the most powerful aspects of praying outside the clinic was the chaotic nature of it – cars whizzing by, people walking on the sidewalk past us as we prayed, horns honking approval of our prayers. It was much harder to concentrate. But it was also much more raw and invigorating. We were truly coming against the “powers and principalities” that Paul describes in Ephesians 6.

Pray with me for an end to the evil practice of abortion, and for the women and children who desperately need support through pregnancy and far beyond.

PS – Below are Scriptures, and quotes of early church fathers, describing the blessing of children and the prohibition of killing them, whether inside of outside the womb.

the fruit of the womb a reward. 4 Like arrows in the hand of a warrior

are the children of one’s youth. 5 Blessed is the man who fills his quiver with them!

Psalm 139:13-16 13 For you formed my inward parts; you knitted me together in my mother’s womb. 14 I praise you, for I am fearfully and wonderfully made. Wonderful are your works; my soul knows it very well. 15 My frame was not hidden from you, when I was being made in secret, intricately woven in the depths of the earth. 16 Your eyes saw my unformed substance; in your book were written, every one of them, the days that were formed for me, when as yet there was none of them.

Proverbs 17:6 Grandchildren are the crown of the aged, and the glory of children is their fathers.

Mark 10:13-16 13 And they were bringing children to [Jesus] that he might touch them, and the disciples rebuked them. 14 But when Jesus saw it, he was indignant and said to them, “Let the children come to me; do not hinder them, for to such belongs the kingdom of God. 15 Truly, I say to you, whoever does not receive the kingdom of God like a child shall not enter it.” 16 And he took them in his arms and blessed them, laying his hands on them.

Jeremiah 1:5  “Before I formed you in the womb I knew you, and before you were born I consecrated you; I appointed you a prophet to the nations.”

Luke 1:39-43 39 In those days Mary arose and went with haste into the hill country, to a town in Judah, 40 and she entered the house of Zechariah and greeted Elizabeth. 41 And when Elizabeth heard the greeting of Mary, the baby leaped in her womb. And Elizabeth was filled with the Holy Spirit, 42 and she exclaimed with a loud cry, “Blessed are you among women, and blessed is the fruit of your womb! 43 And why is this granted to me that the mother of my Lord should come to me?

Jeremiah 32:34-35 34 They set up their abominations in the house that is called by my name, to defile it. 35 They built the high places of Baal in the Valley of the Son of Hinnom, to offer up their sons and daughters to Molech, though I did not command them, nor did it enter into my mind, that they should do this abomination

Tertullian (160AD – ??) — “For we Christians look upon him as a man, who is one in embryo; for he is in being, like the fruit in blossom, and in a little time would have been a perfect man, had nature met with no disturbance.”

Iraneaus (130-202) — “just as He brings an infant which has been conceived in the womb into the light of the sun, and lays up wheat in the barn after He has given it full strength on the stalk…”

Augustine (354-430) — “We must not attribute to a woman the creation of her child, but instead to him who said to his servant, ‘I knew you, before I formed you in the womb (Jer. 1, 5.).’ The mother’s consciousness can induce some special characteristics in the unborn child…. even so, the mother has not made the nature that is produced, any more than she has made herself.” 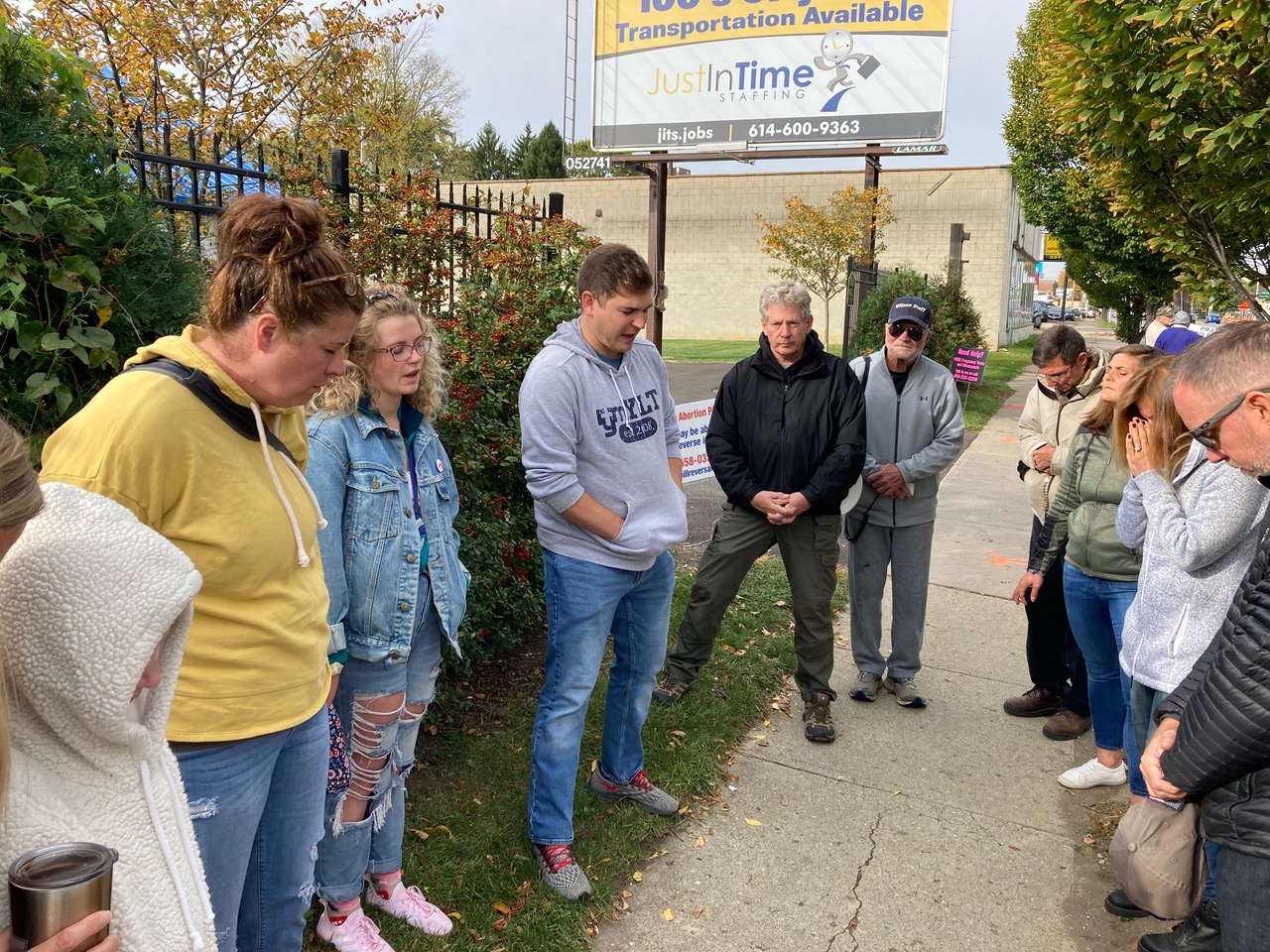